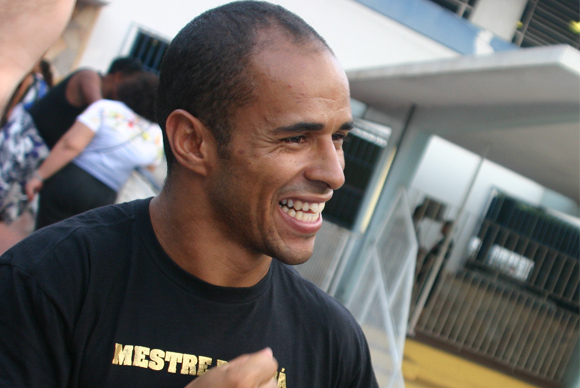 Edgar - Professor 'Bombril'
Edgar is the founder of our team, having started capoeira in Albufeira Portugal in 1994 following inspiration from the movie Only the Strong.

He moved to London in 2003 to continue the work of his teacher, Mestre Namorado and set up BRILHO, a charity dedicated to making capoeira accessible the children of all socioeconomic backgrounds across London. He is well known for his objective capoeira game and competition success; Professor Bombril is the first back to back two times European Champion and is always on the podium.

As the team leader, Edgar likes to provide structured classes that enable all levels to improve and constantly searches for ways to improve his teaching styles to continually inspire his students. With this he has coached several of his students to World and European champions and is driven by seeing his students develop new skills, become passionate and dedicated to capoeira. 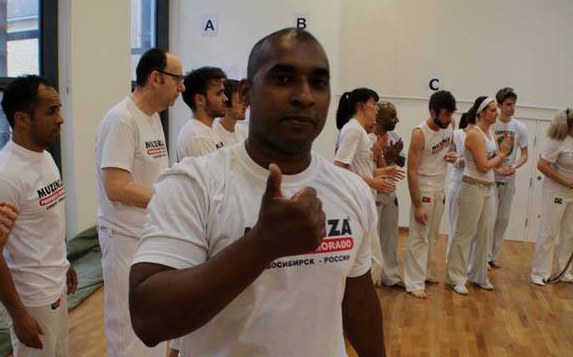 Marcos developed a passion for the acrobatics in capoeira and prior to moving to London, he travelled around Brazil performing capoeira in numerous well known Brazilian shows.

After moving to London in 2011, Marcos joined our team and received his Professor belt in 2016. He enjoys assisting students to develop their acrobatic and musical skills. 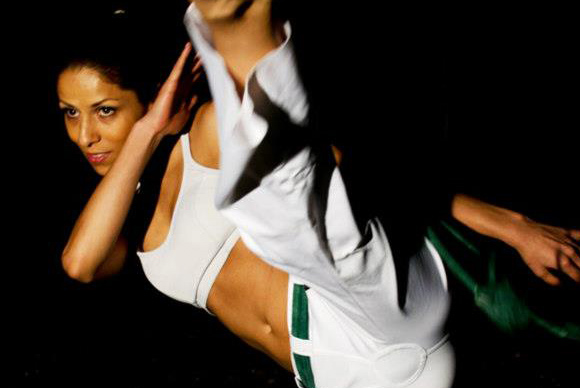 Angelica - Instrutora 'Sereia'
Angelica started Capoeira in Mexico in 2002 with her friends by training and playing in the park. Two years later she moved to Brazil for eight months to immerse herself in the Brazilian culture and this wonderful art. Sereia moved to London in 2009 and proudly became Professor Bombril’s student, joining the Capoeira Academy UK team. In 2015 she obtained the Monitora belt in Sao Paulo Brazil.

Sereia is a great ambassador for capoeira and has performed in clubs, shows, theatre and TV, her most recent work includes Capoeira artist in Alicia Key’s video ‘Girl on Fire’ and media with the famous 3RUN team in India.

As a keen competitor, she is both World and European champion. Recently, she has founded JINGA JINGA® driven by her passion in helping people be successful with their fitness and wellbeing. 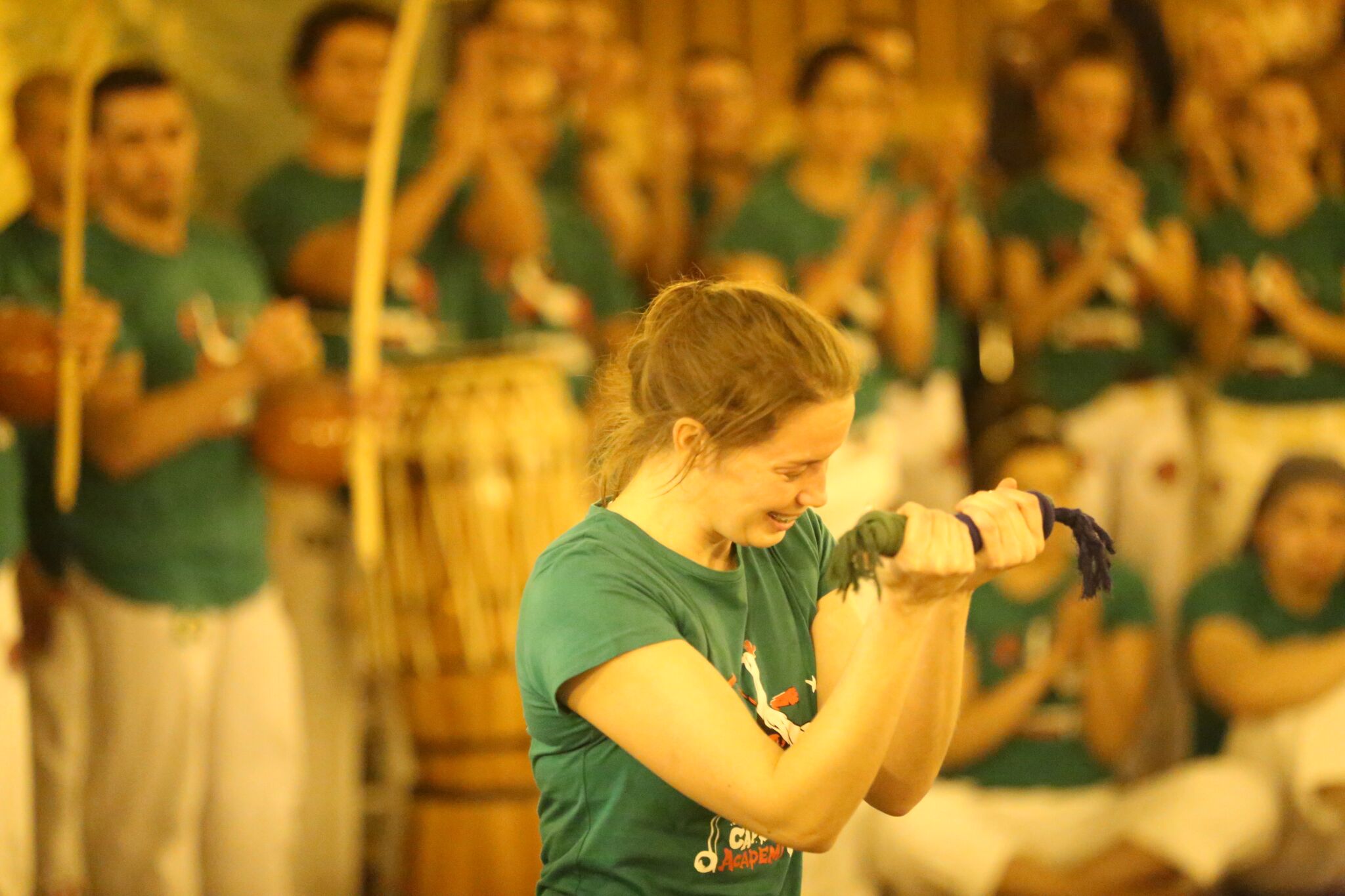 Rachel - Monitora 'Amazona'
Rachel is the newest addition to our team, receiving her Graduada belt in November 2016. Rachel started capoeira with Professor Bombril in 2008 to help a friend get fit and ended up hooked! As a result, she has travelled to numerous events around the world and is a World and European Champion.

With her professional knowledge as a Physiotherapist, she feels capoeira is tremendously beneficial to physical fitness and mental wellbeing. With this she assists in running the charity, teaching classes and organising the numerous events and workshops throughout the year.

Graduada Amazona seeks to spread her passion to empower others to feel great through the medium of capoeira. 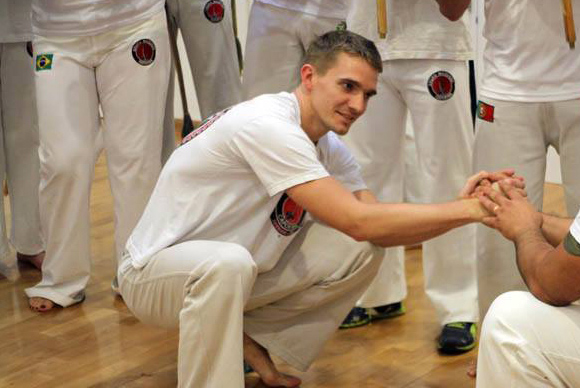 Breton - Graduado 'Serio'
Breton started capoeira in South Africa in 2000 after being inspired by the character Eddy Gordo in the video game Tekken.

Initially as a small group of friends, he began assisting in classes at the local university. Serio later moved to a different city and continued to train there. He moved to London in 2009 and joined our team, receiving his graduado belt in 2014.

Since joining our team, he became European champion in the pairs category and is well known for his musical skills. You will always hear him playing music in class! 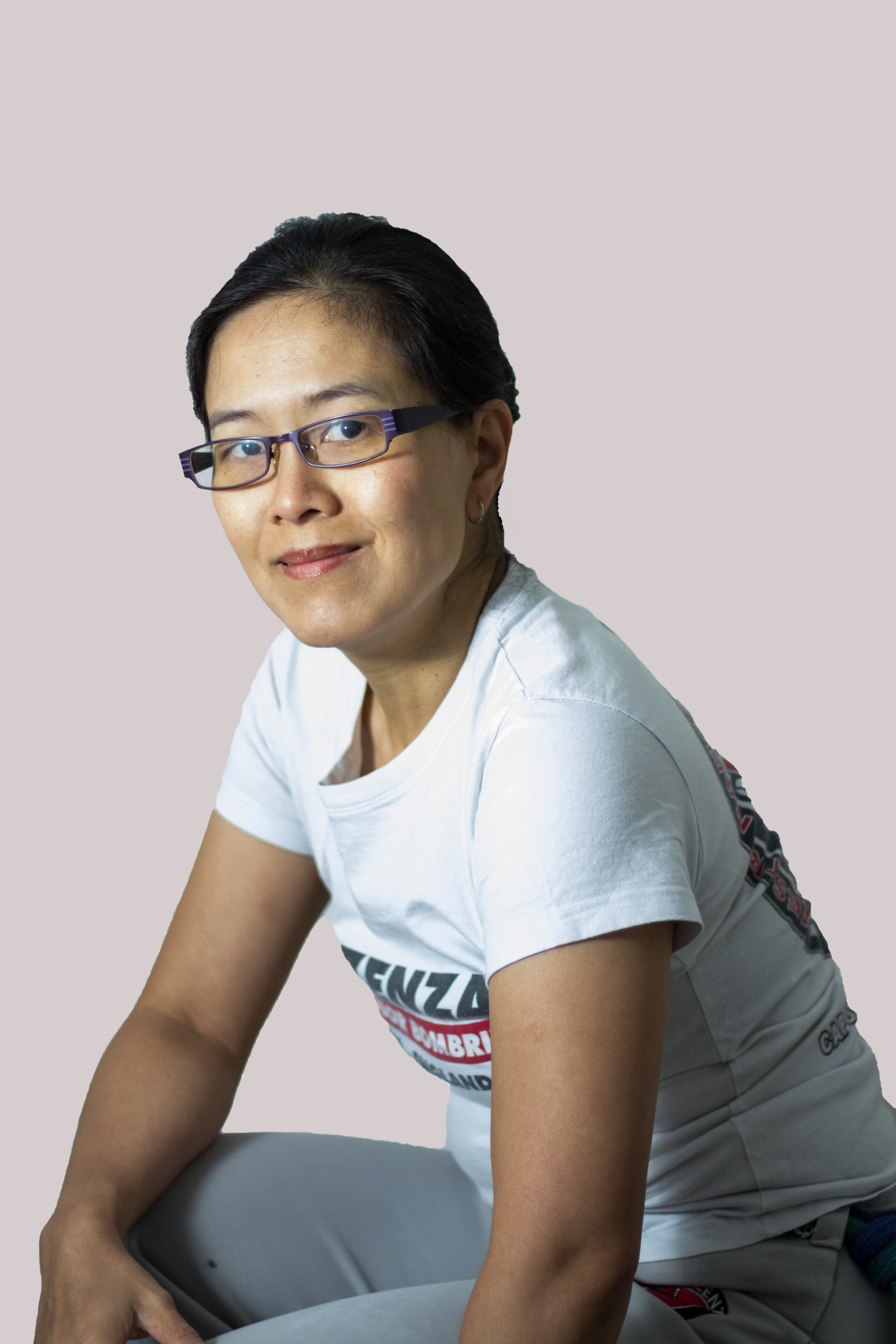 Jacky – Graduada ‘Sake’
Jacky had never heard of Capoeira until she moved to London from Australia. She joined the Academy through a friend in 2007, just out of curiosity. Since then she has travelled to various countries around Europe and Brazil with the team. Also a keen amateur photographer, she has documented the team taking part in various competitions and gradings for many years.

Capoeira, being an all-rounder sport, improves endurance, flexibility, agility, strength and reflexes,and it is this, along with the group’s sense of fun and camaraderie, is what she believes helps her
endure the stresses of working in a 24/7 medical profession.

Sake has been assisting with teaching classes and new students, and believes that good technique is important to future progression with any sport. She received her graduate belt in 2018, ten years
after receiving her first belt.

In October 1975, Mestre Burgues (Antonio Carlos de Menezes) arrived at Curitiba – Parana. Having taught in the neighbourhoods of Meier and Madureira in Rio de Janeiro, Mestre Burgues decided to create a new branch of Grupo Muzenza in the south of Brazil, establishing and developing a methodology and philosophy of his own, he turned to the roots of Capoeira and began by teaching amongst economically disadvantaged communities in clubs schools and academies.

Grupo Muzenza has been presided over by Mestre Burgues since 1975

” Capoeira is Capoeira. So that you can understand this definition better, you must live it”   Mestre Burgues

Grupo Muzenza’s main purpose is to spread Capoeira, propagating its technical, philosophical and educational aspects as a form of cultural expression, a fight, a vocation and way of life. We continually emphasise the value of past Capoeira masters as respected representatives of this truly Brazilian cultural expression.

Grupo Muzenza aims to contribute to the formation of new Capoeira professionals, though training based on respect, discipline, socialisation and freedom of expression as a world citizen.

We aim to instil development of character, dignity and personal courage into our students and try to pass Capoeira on to the group’s followers, as a combative art as well as a manifestation of freedom and tradition. We believe in the importance of independent research, through which an individual may cultivate respect for the styles of Regional and Angola, reverence for the role of Capoeira master and a desire to preserve of the art of Capoeira. 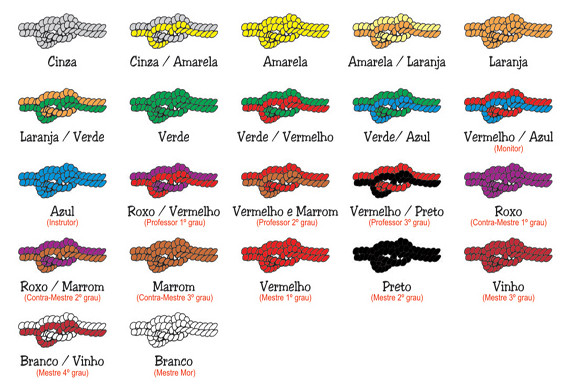 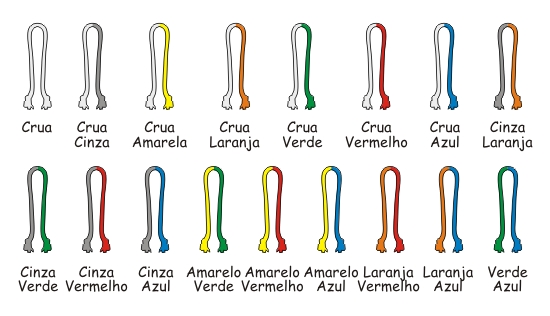